OSI's ship operations are conducted in accordance with all quality, environmental and safety regulations of the ISO/ISM codes, as well as complying with the highest ethical business standards including the Foreign Corrupt Practices Act. OSI received certification from ABS-QE for ISO 14001 for environmental management and ISO 27001 for information security.

OSI currently operates and maintains two heavy lift cargo barge carrier vessels and two Fast Sealift Ships and four Roll On Roll Off ships for the U.S. Department of Transportation, Maritime Administration Ready Reserve Force. The vessels are maintained ready to carry a variety of larger cargo items, e.g., barges, LCACS, lighterage modules, small boats, vehicles and containers. The company also operates special mission ships, Float On Float Off ships, and Large Medium Speed RORO ships for the US Department of the Navy. In addition, OSI continues to operate a refined products tanker, one of an original fleet of five the company designed and supervised the construction of, over 35 years ago for the Military Sealift Command.

OSI’s commitment to environmental excellence begins at the senior level of management. In accordance with the International Safety Management (ISM) Code, ISO 9001:2008, and ISO 14001, OSI has clearly set forth its objectives and goals with respect to quality, safety and the environment. Clear and concise policies have been established and are maintained by personnel trained in all aspects of compliance. The company maintains all vessels and equipment in an appropriate condition to ensure fitness for the intended service. OSI’s Safety and Environmental record over 30 years of continuous vessel management is unparalleled. 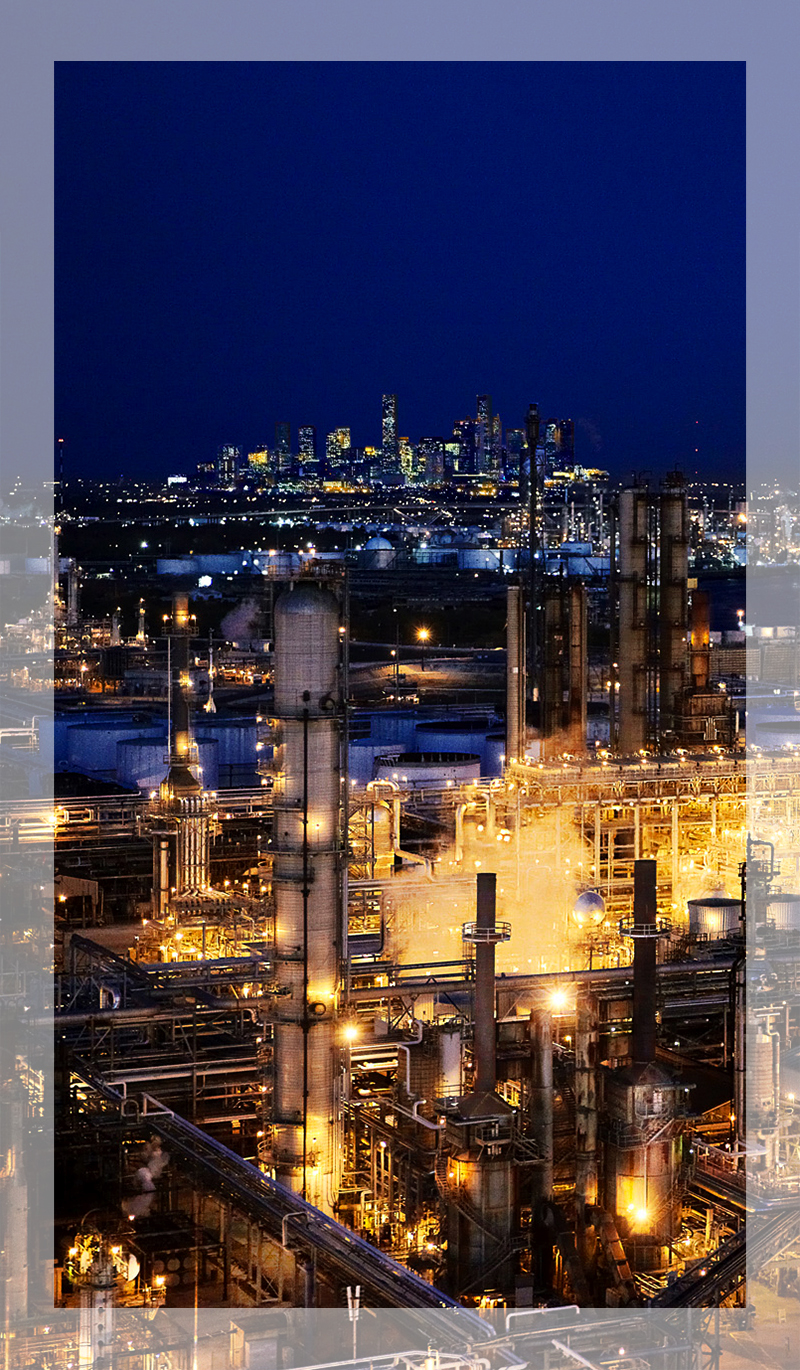 We stand ready to serve you

We encourage potential customers to contact us for additional information.